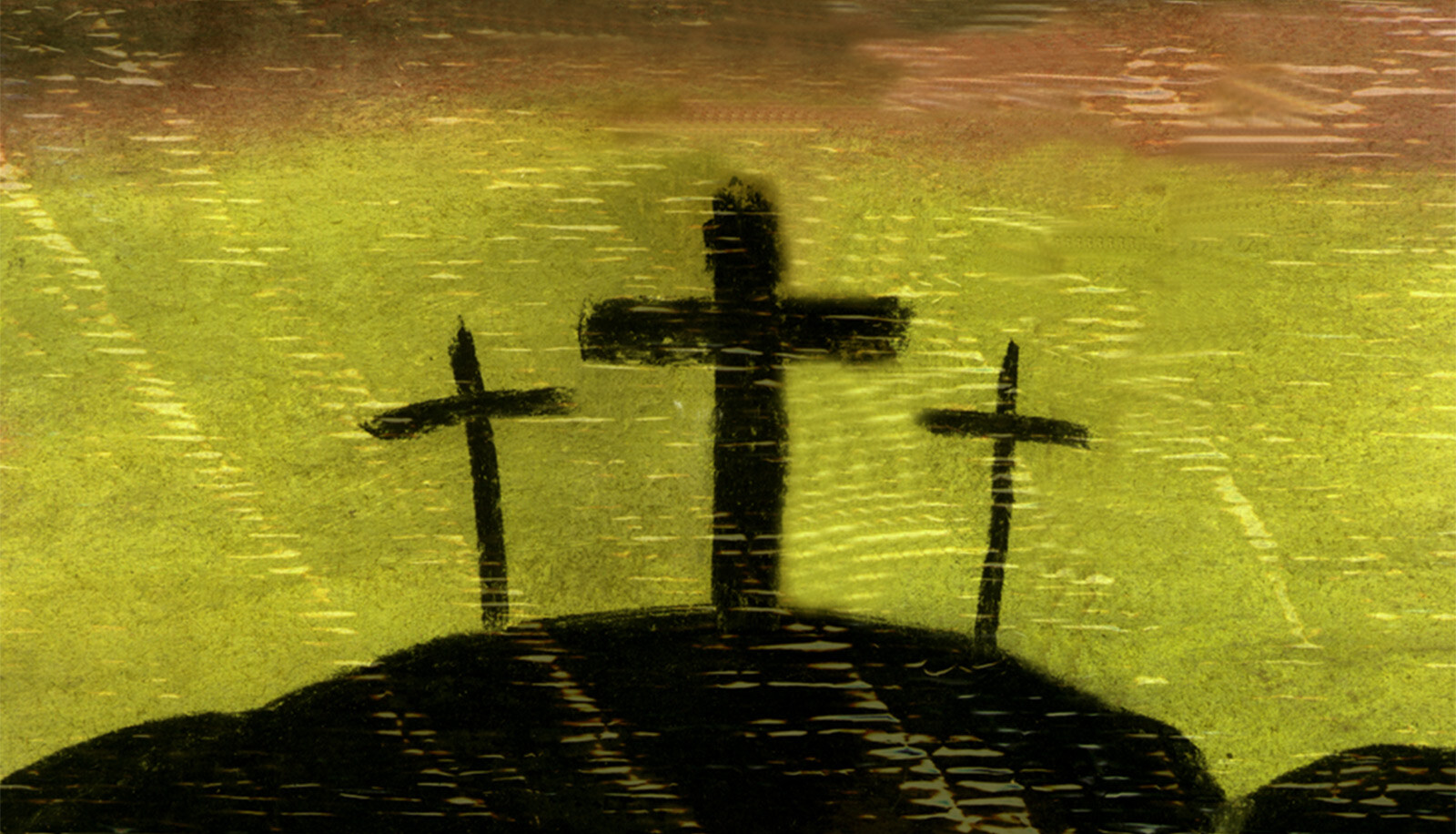 History of Our Apostolic Center

History of Our Apostolic Center

Little did four intercessors know what God had in mind when they began to pray together in June of 1995. Desperate for God, yet unable to attend the Toronto Revival, they simply asked God to bring Toronto to them. God's manifest presence filled the room and vision was released for revival in their hometown of Arkansas City, Kansas.

They met on Thursday nights in each other's homes. The expanding prayer group soon required the space of a local community center and later an empty church building. Faithful to meet from June of 1995 through February of 1996, this group enjoyed God's presence as the outstanding characteristic of this time of prophetic prayer. His presence still awes us today.

A core group characterized as, un-churched and hungry for God's presence in a corporate setting, soon gathered. Although the prayer focus had been simply revival for their hometown, there became an increasing desire from these believers to become a church. With growing numbers, the first Sunday prayer and praise service was in January of 1997.

Pastor DeeAnn Ward heard the phrase "Gateway City" during the early days of prayer. There was a sense that God had ordained Arkansas City as a "Gateway" for revival into the area. The Gateway Prayer House was established by the will of God to be a part of the move of God, not only for the city but the entire region.

The Gateway Prayer House started with a group in need of salvation and deliverance, a group desperate for God, a group dedicated to fulfilling God's vision. This church was established on the foundation of "revival through and encounter with God."

This prayer focus has become the mission of The Gateway Prayer House:

"Revival THROUGH AN ENCOUNTER with God"

II Timothy 1:9 says God saves us and calls us with a holy calling, not according to our works, but according to His own purpose and grace which was given us in Christ Jesus before the world began. Our vision statement is based upon that scriptural principle...

"WE ARE CALLED TO CALL PEOPLE
OUT OF DARKNESS INTO PURPOSE"

In 2014 the name was changed to reflect what God was doing.